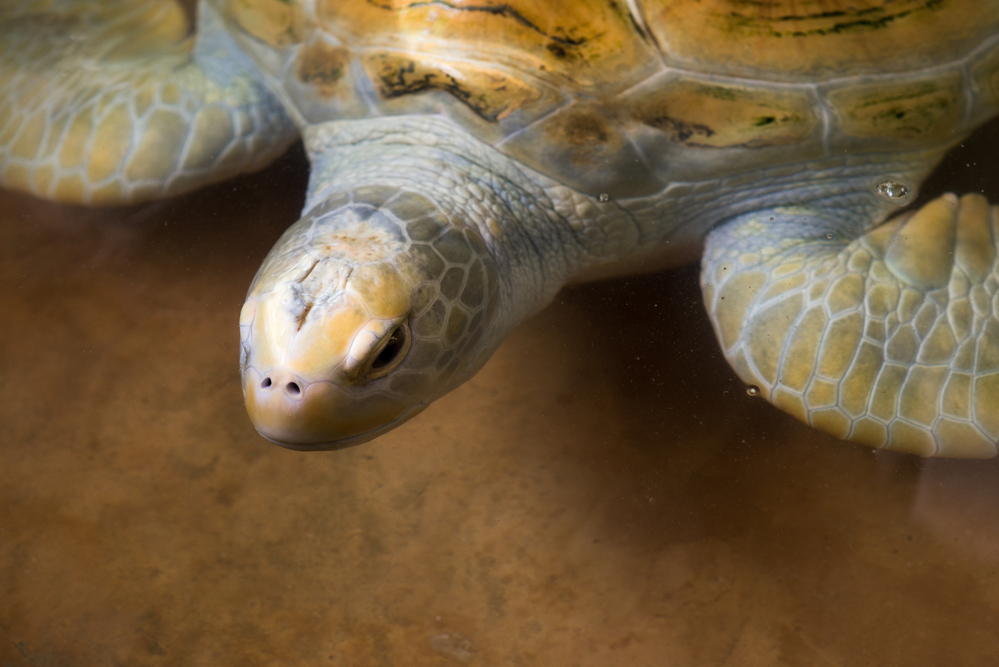 If you have a chance to visit Costa Rica, there is no better way to sample its beaches than during the sea turtle nesting season.  Four primary species visit the beaches of the Pacific and Caribbean coastline throughout the year to lay their eggs. If you’re up for driving around the country, you’ll see spectacular scenery and one of nature’s most awesome sights.

Tortuguero, on Costa Rica’s northern Caribbean coast, as the name implies, is one of the best places to visit for sea turtles. Jungle canals and wild beaches draw green, leatherback, hawksbill, and loggerhead sea turtles for nesting. Tortuguero Beach is the Western Hemisphere’s largest nesting site for endangered green sea turtles. Green turtle nesting season begins in July, peaks in August and September, and winds down by mid-October. Leatherbacks come ashore here from February to June, peaking in March and April.

On the southern Caribbean coast, at Gandoca-Manzanillo Wildlife Refuge, green, hawksbill, loggerhead, and leatherback sea turtles come ashore to nest between March and July. If you’re lucky enough to see hawksbills and loggerheads, you are lucky indeed.

At the southern end of Costa Rica’s Pacific Coast, on the Osa Peninsula, you can also see leatherbacks, hawksbill, green, and olive ridley nesting sites. The beaches are remote, often only accessible by boat, so it will take some planning to get to them. On the Osa Peninsula, leatherbacks nest here from March through September; olive ridleys nest between June and December and green sea turtles come ashore between July and October, as do the rarest of all sea turtles: hawksbills.

Olive ridley sea turtles’ massive annual nesting migrations, called arribadas, and which can number hundreds of turtles in a single night, arrive at Ostional Wildlife Refuge, north of Nosara on the Nicoya Peninsula. Ostional has a protected turtle nesting area, where the turtles nest throughout the year. The peak time for arribadas is September and October, so timing can be tricky.

If you’ve timed your visit right, you’ll not only witness the nesting, but also the emergence of the hatchlings and their race to the ocean one to two-months after their eggs were laid.

Most of Costa Rica’s nesting sites are strictly controlled and accessible only with a guide. Please be respectful of the turtles: listen to your guide and follow instructions to keep invasive interaction at minimal levels. Penalties are harsh, so keep your distance.