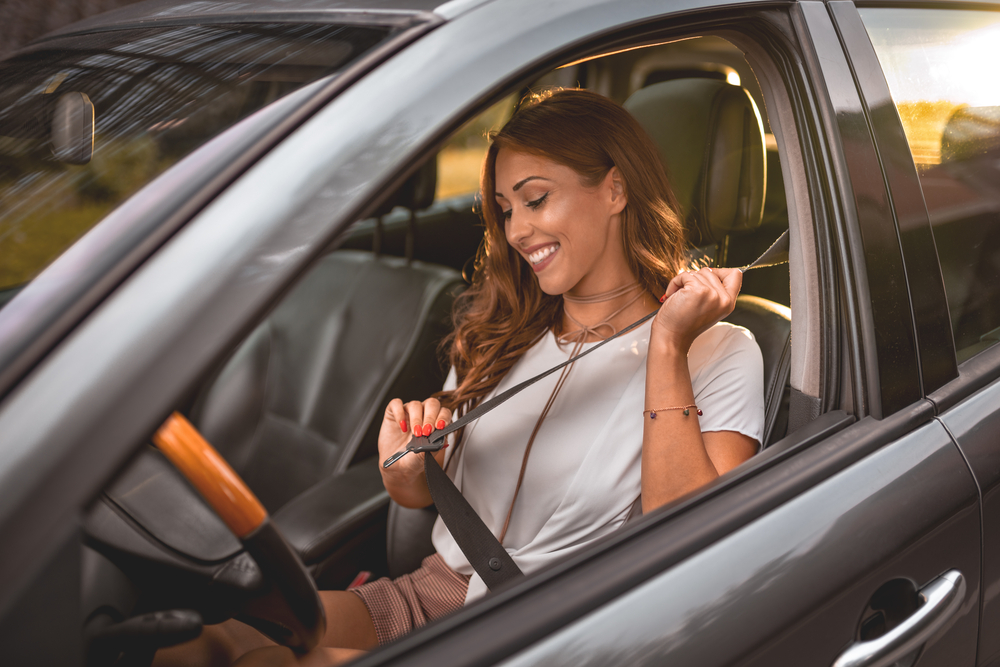 Basic rules of the road for safe driving in Costa Rica

It’s always a learning curve driving in a different country and Costa Rica is no different. For one thing, the road signs are different, as are the road markings and general road conditions. What’s notably different when driving abroad is the driving culture—drivers’ attitudes and norms toward the driving experience.

Pay attention and be prepared when driving in Costa Rica

Drive defensively in Costa Rica; stay alert because there are unexpected hazards. Potholes, slides, and washouts aren’t uncommon, especially outside the city. Dogs and other animals are often likely to wander into the road. Keep your speed within the range of your line-of-sight or headlights, there’s just no way to tell what’s around the next bend.

Similarly, don’t cross rivers in the rainy season unless you have a 4WD vehicle. If others are crossing, watch them and cross where they are. If you’re heading into remote areas such as Monteverde and the Nicoya and Osa peninsulas, you’ll need the clearance a 4×4 SUV providers.

Watch out for reckless drivers on the road; don’t assume the other guy will yield the right-of-way or allow you to pass easily. In Costa Rica, drivers use their car horns to ensure another driver has seen them. Always be alert and drive defensively.

If you notice a line of stopped cars ahead, it’s normal to put your emergency flashers on to draw attention to the situation. Don’t assume the drivers behind you will notice. Oncoming cars that are flashing their headlights are warning you of a police stop or an accident; slow down and watch out.

Traffic circles are known as rotundas in Costa Rica. Exits are usually at 3, 6, 9 and 12 o’clock, with your entry point being 6 o’clock. Larger rotundas will have multiple lanes; smaller ones will be just one lane. Traffic on the rotunda has the right of way; you must wait for an opening to enter. If there’s no oncoming traffic, there’s no need to stop to enter the rotunda. In theory, anyone in the outside lane is exiting. If you are turning right (3 o’clock), stay in the outer lane. If you’re going straight (12 o’clock), take a middle lane. You’ll merge left to the innermost lane as you make your way around (for 9 and 6 o’clock exits), and merge right as your exit approaches. Don’t depend on the other drivers to signal their intentions and approach a rotunda at a reduced speed.

The law and driving in Costa Rica

Use Waze for directions but be sure to program your destination before heading out or let your passenger do it. In fact, make your passenger the navigator. Texting while driving, just like in the States, is against the law.

Like everywhere else in the world, seat belts are required. Children 12 and under (or shorter than 4’9″) must be in the appropriate car or booster seat.

A word about drinking and driving: DON’T. In Costa Rica, a blood alcohol concentration (BAC) of more than 0.50 is considered under the influence. You will end up in jail and pay a steep fine.

Ditto speeding; just don’t. For one thing, road hazards are frequent, and for another, fines are expensive, as much as $500 for exceeding 120 km/h on the highway.

Driving in Costa Rica is different, but a rental car is the best way to see and experience the country.