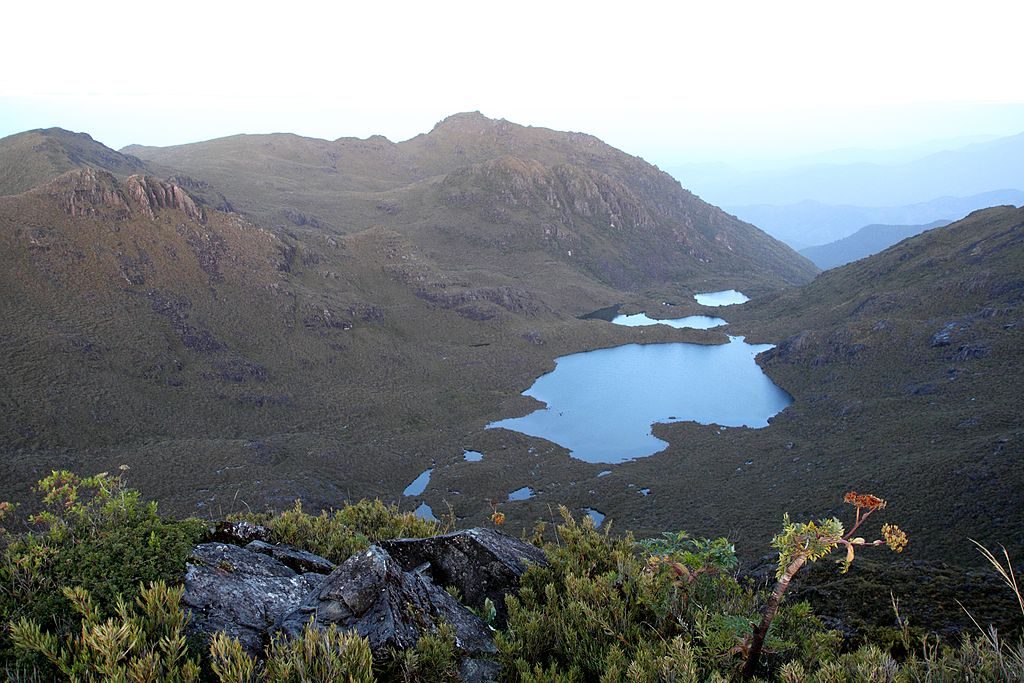 With a rental car to get to the best hiking destinations in the country, one of the best ways to experience Costa Rica’s extravagant biodiversity is on foot. Cerro Chirripó, the country’s tallest mountain (12,533 feet), rewards those who make the effort with a 360-degree view. On a clear day at the summit, the views stretch from the Caribbean to the Pacific.

The lower slopes of the Cerro Chirripó and the surrounding mountains have abundant wildlife and lush rainforest. The páramos of the higher elevations are similar to the vegetation and appearance in the Andes.

The 12.4-mile summit trail climbs more than 7,200 feet from the trailhead at San Gerardo de Rivas. The trail passes through páramos—a unique tundra-like ecosystem found only at the high elevations in the tropics of the Western Hemisphere—and cloud forests. Sweeping vistas of surrounding valleys, lakes, and the canopy are plentiful. While the hike to the summit can be done in a day, hikers typically take 2 – 3 days.

Chirripó National Park is the holy grail of hiking in Costa Rica. Many current trails follow indigenous paths that date to pre-Spanish times. If the challenges of Cerro Chirripó itself are too daunting, the park has a robust network of trails.

Cerro Ventisqueros, the second-highest peak, is a worthwhile climb. It’s often bypassed in favor of its bigger sister. At the lower elevations, the rainforest covers the slope, and wildlife is plentiful.

Cerro Terbi basically amounts to a long, steep walk that features the Crestones, a rocky outcrop on Cerro Terbi’s ridgeline.

What to expect & have

Getting to Chirripo by rental car

Given its remote location in the Talamanca Mountains, getting to the Cerro Chirripo trailhead near San Gerardo de Rivas isn’t for the faint-hearted. Leave San Jose on Hwy. 1, which becomes Hwy. 2 (both known as the Pan American Highway) heading for Cartago. Some 30 miles past Cartago is the Cerro de la Muerte pass. Continue to San Isidro del General and go through town, turning left about .6 miles south of town toward San Gerardo de Rivas, another 3.5 miles or so. Travel time is about 4 hours; avoid driving the road at night as the road is not well lit and can be overcome by fog.

A 4WD rental car is strongly recommended. Get in touch with us to talk about your rental car requirements.